More than 100 years of tradition…

In 1900, the old Sonne was built as a brewery in the middle of an undeveloped area of meadows and trees in the beautiful Wieslauf Valley, along with farming, barn and livestock.

In 1936, the brewery was closed and the property was converted to the Sonne Guest house, with seating and rustic Swabian food.

When Wilhelm Friedrich´s son Ernst Wilhelm Nörr married Maria Luise Schaich of Kohlberg near Nürtingen in 1950, they took over the guest house and opened their own butcher’s shop, and created modern and comfortable "guest rooms with running warm and cold water". The guest house became an inn, accommodating travellers between hikes through the Wieslauf Valley and numerous holiday guests to the Welzheim Forest.

In 1973 a bowling alley was built and the pub was renovated and updated in 1977.

3 years later a large banquet hall was added, where birthdays, weddings and anniversaries have been celebrated since.

In 1984 a new wing was added with comfortable rooms, and in 1987 the butchery was renovated.

In 1997 the banquet hall was renovated again with contemporary furnishings, and a garden restaurant was added.

In 1993, the Nörr family decided to expand and build a second building. This added a spacious new hotel building with 40 rooms and spacious conference facilities. The wellness area was completed in 2000.

Since 2003, the business has been managed by Renate and Ernst Nörr, who completely renovated the restaurant in 2004 and closed the butcher’s shop.

Early 2012 saw a new milestone in Sonne history: The two buildings which were originally separate, were connected, creating large comfort rooms where dreams can come true, and an amazing lobby with hotel bar and the "Stuttgart" banquet hall, perfect for conferences, seminars and weddings.

In addition to a cosy garden terrace to enjoy food, drinks or company, the new connecting structure features a spacious hotel bar and lobby lounge with ample opportunity to converse. Perfect for holding your wedding reception or ending your business day!

Your host Family Nörr is looking forward to your visit! 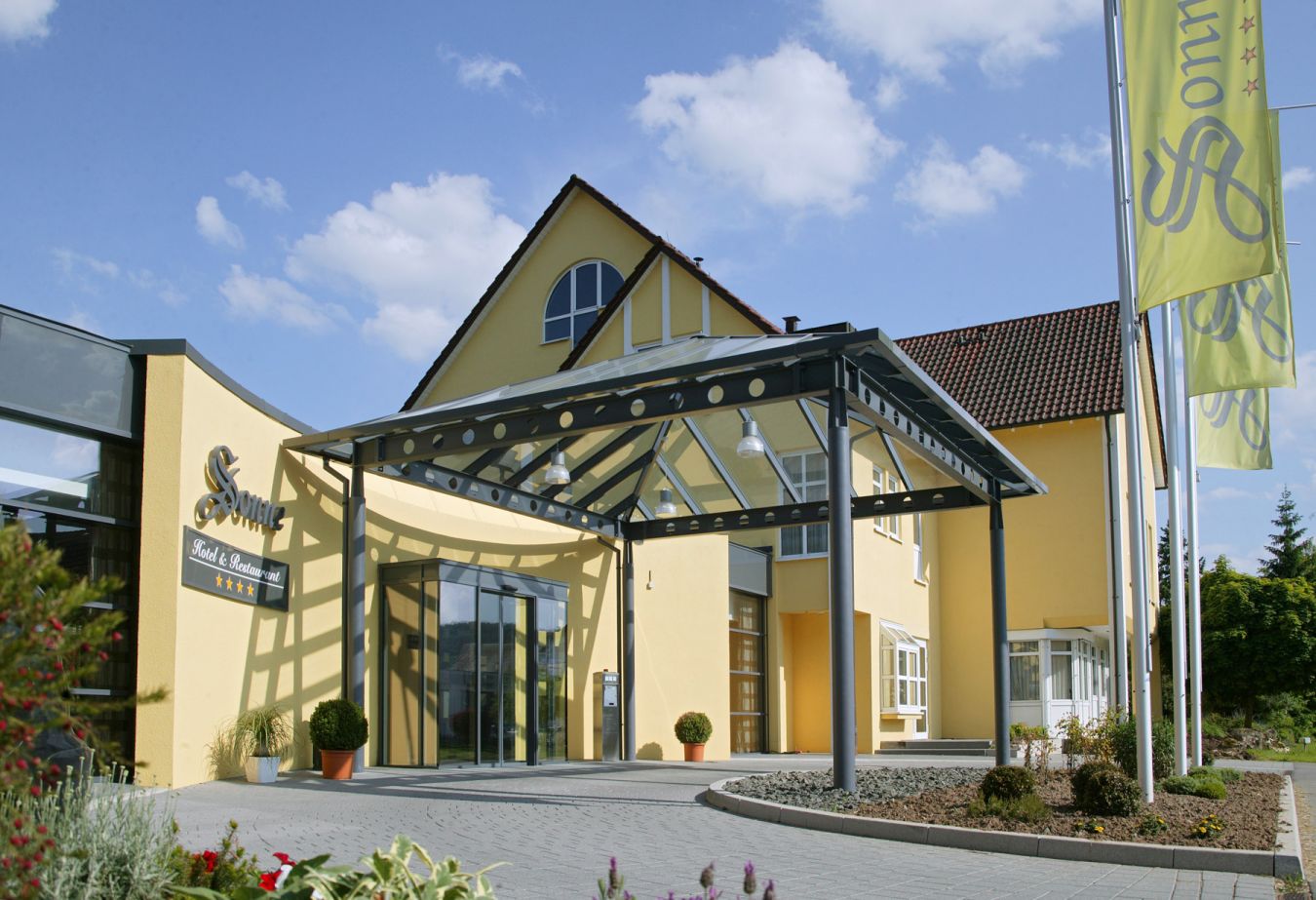 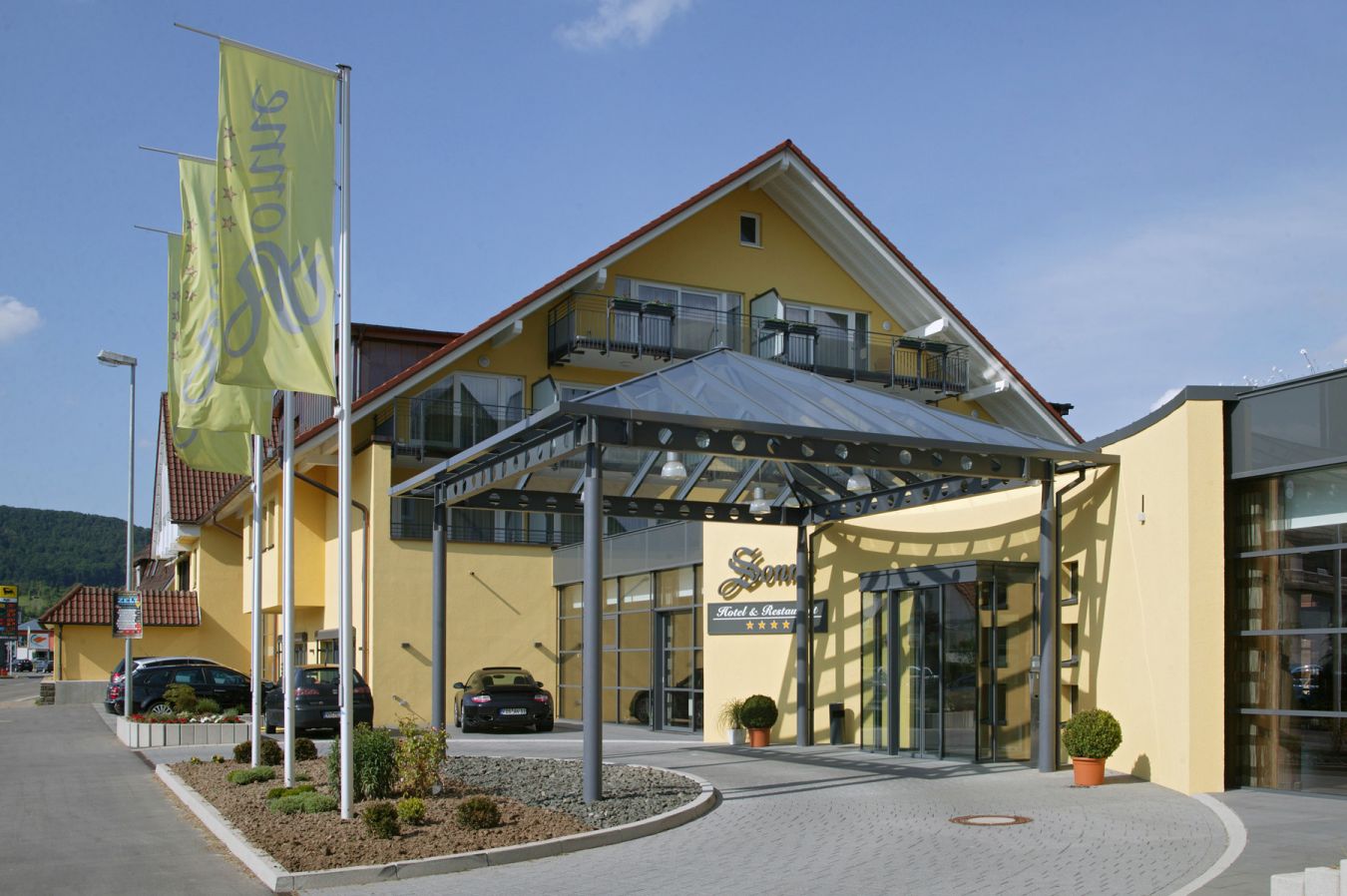 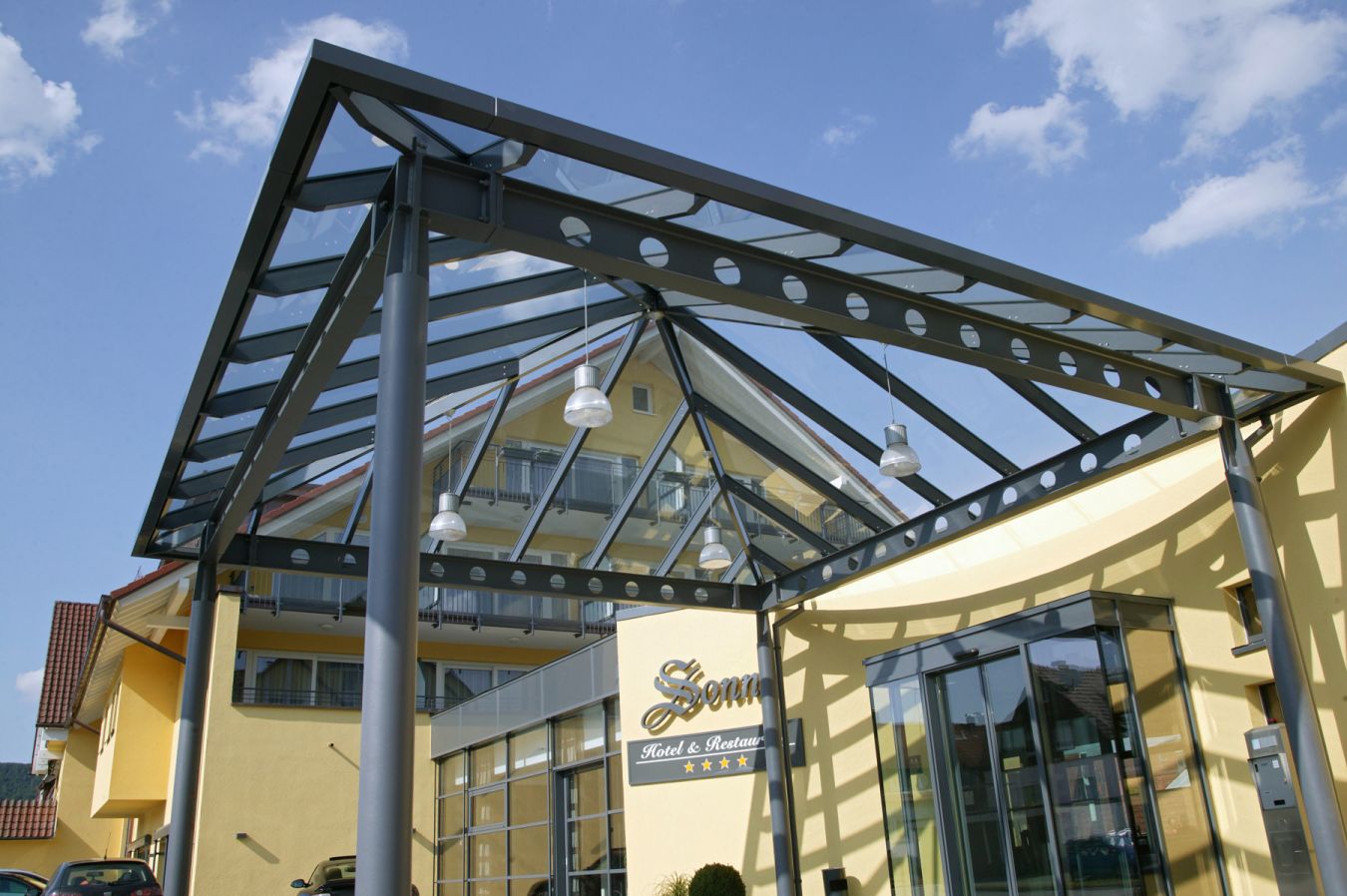 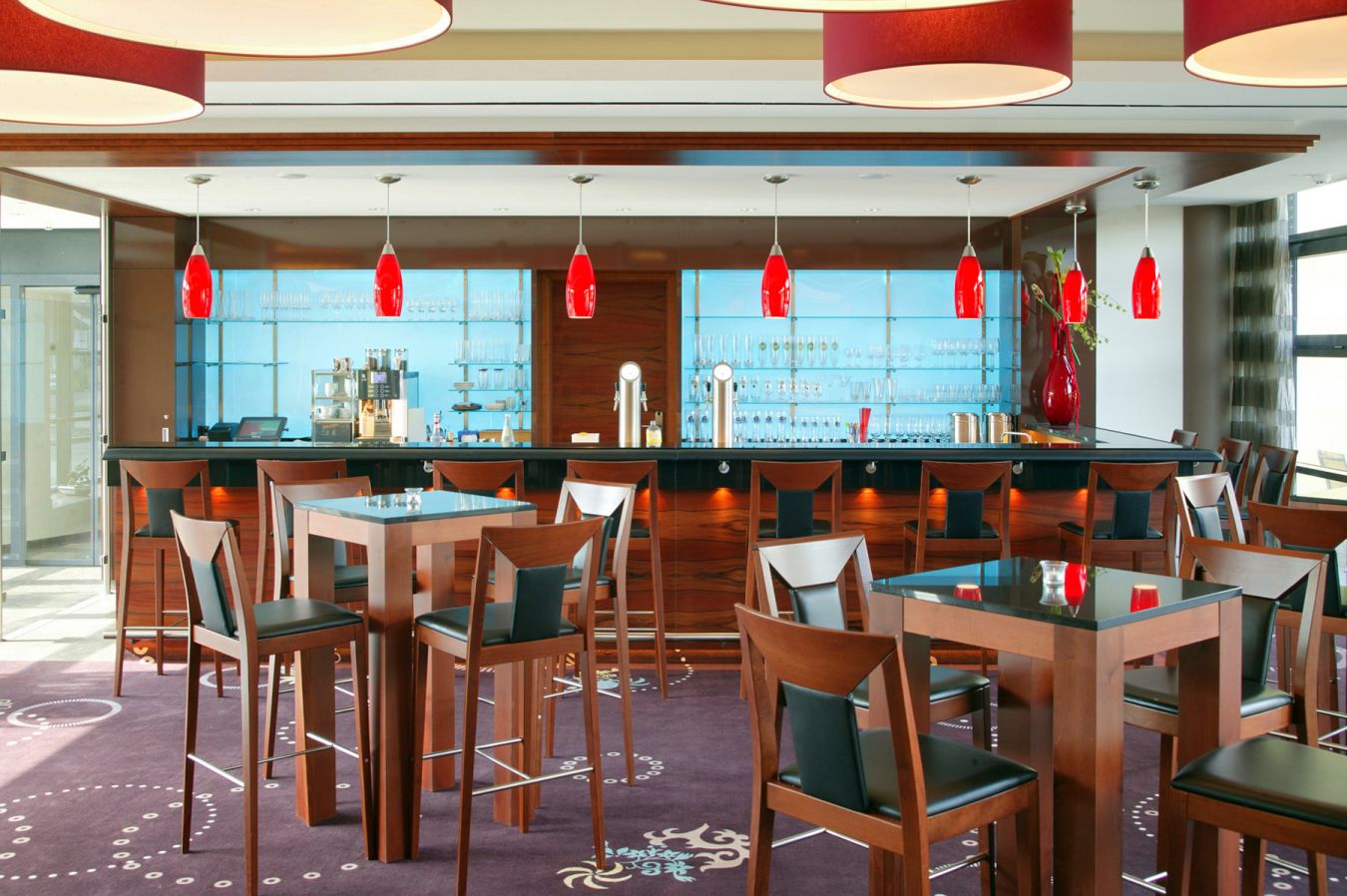 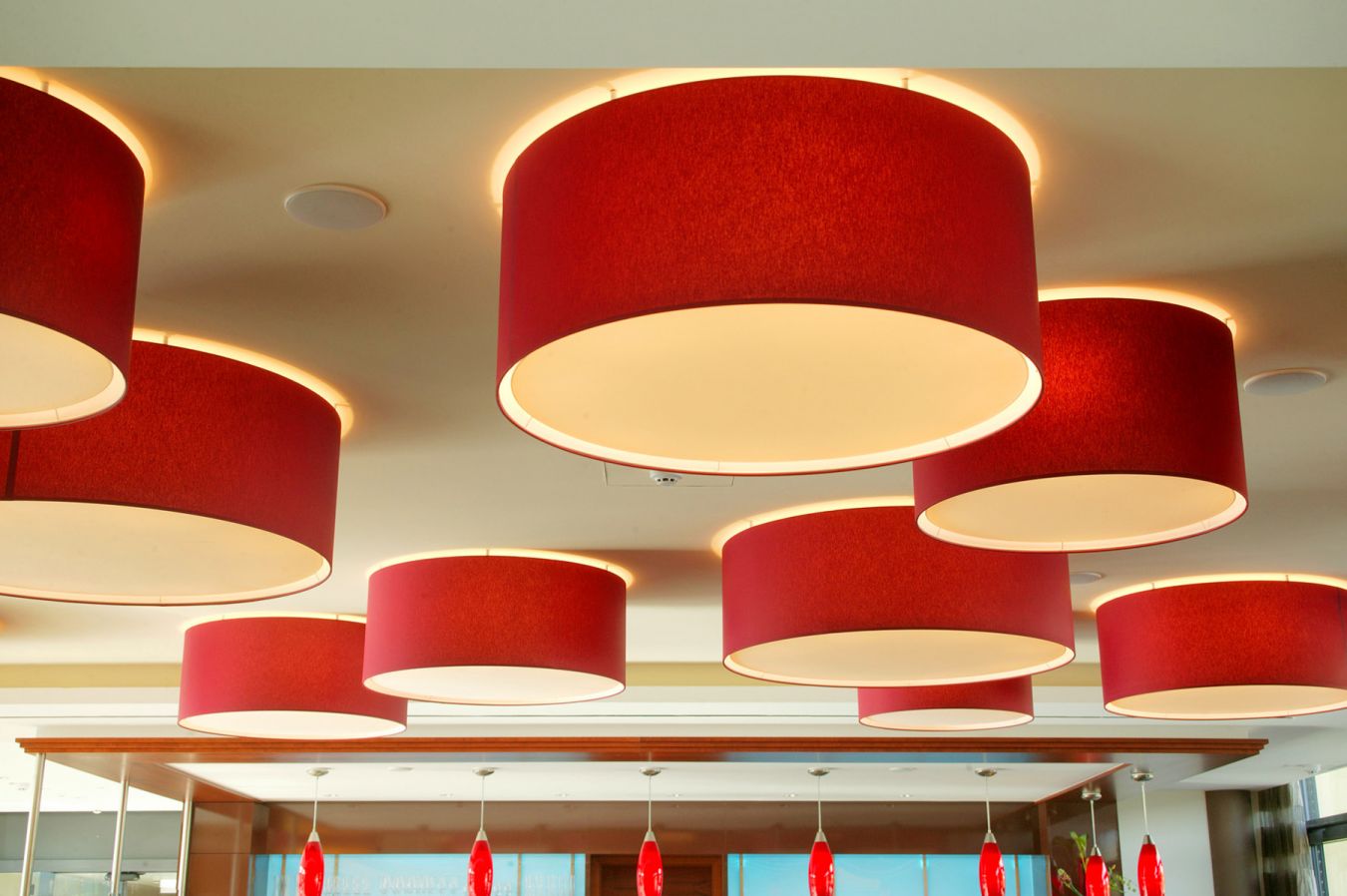 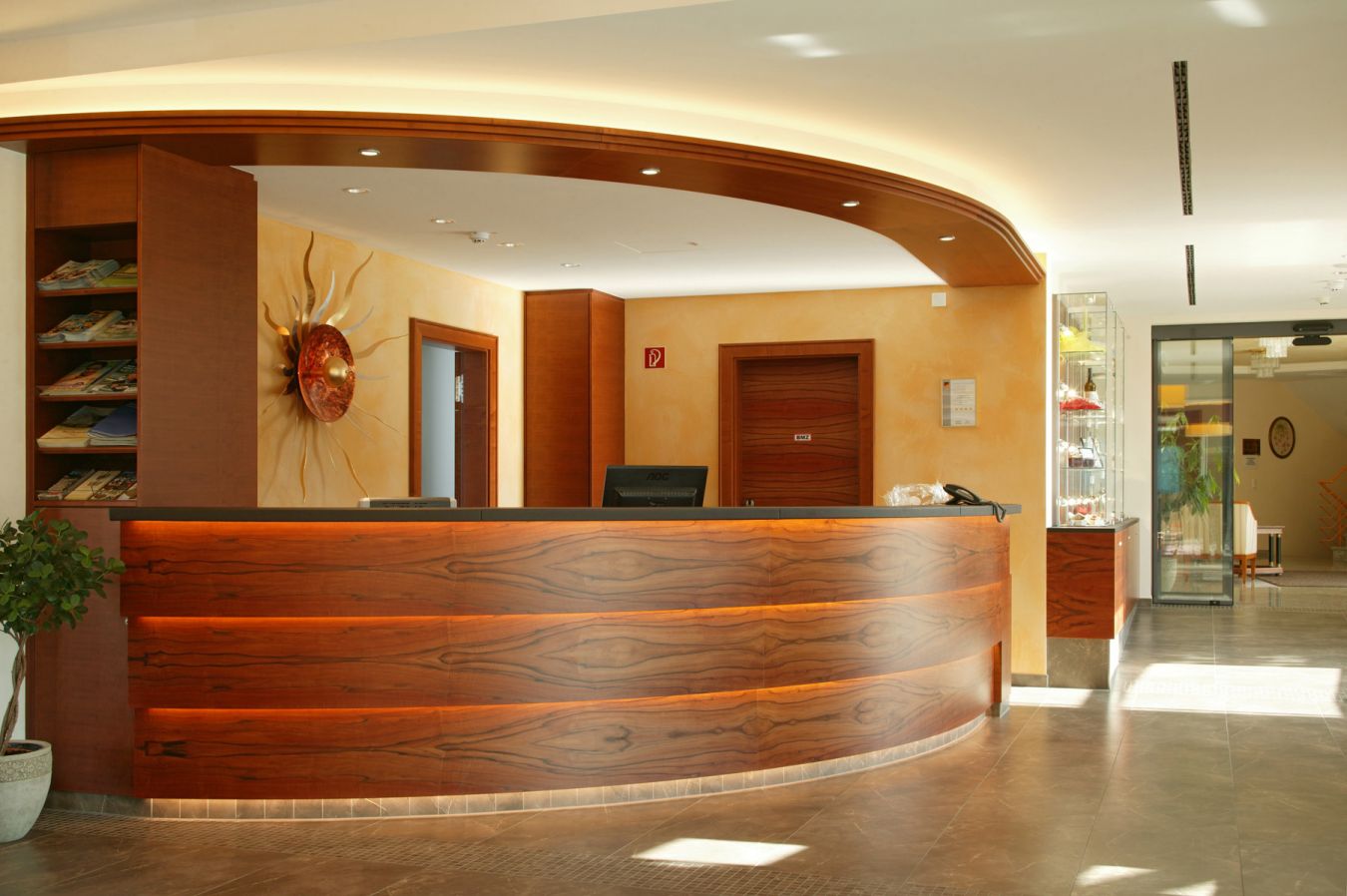 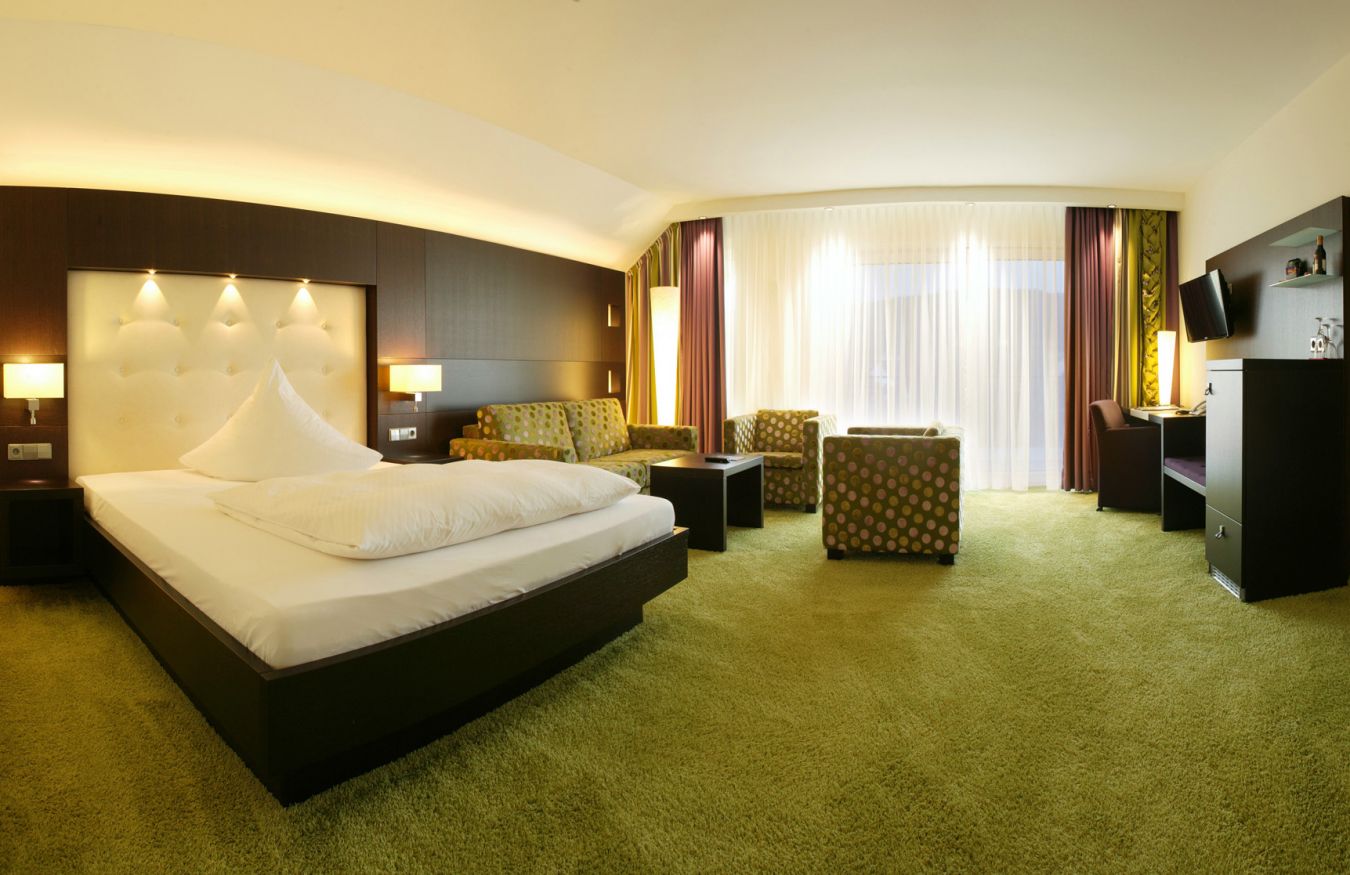 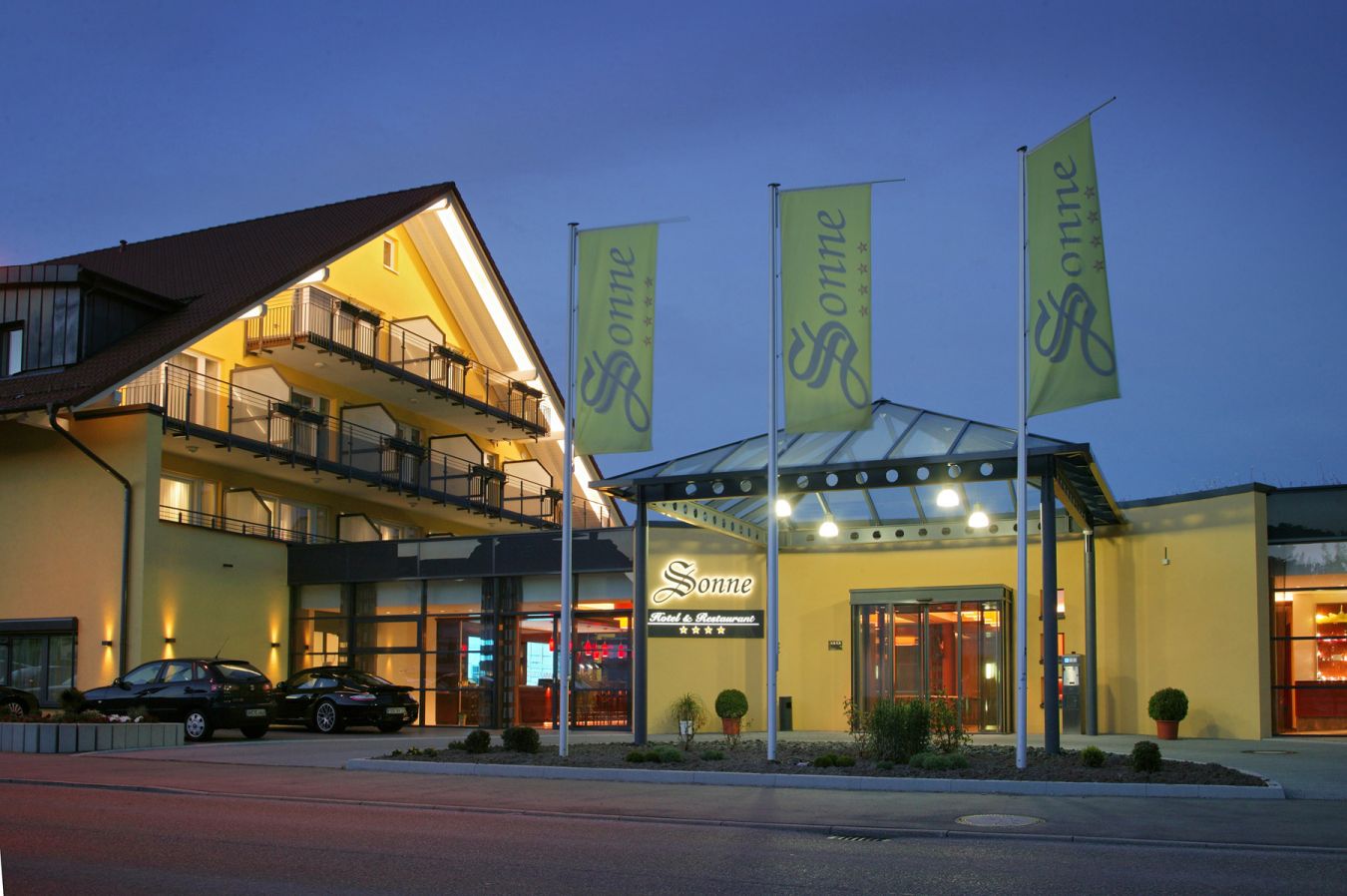 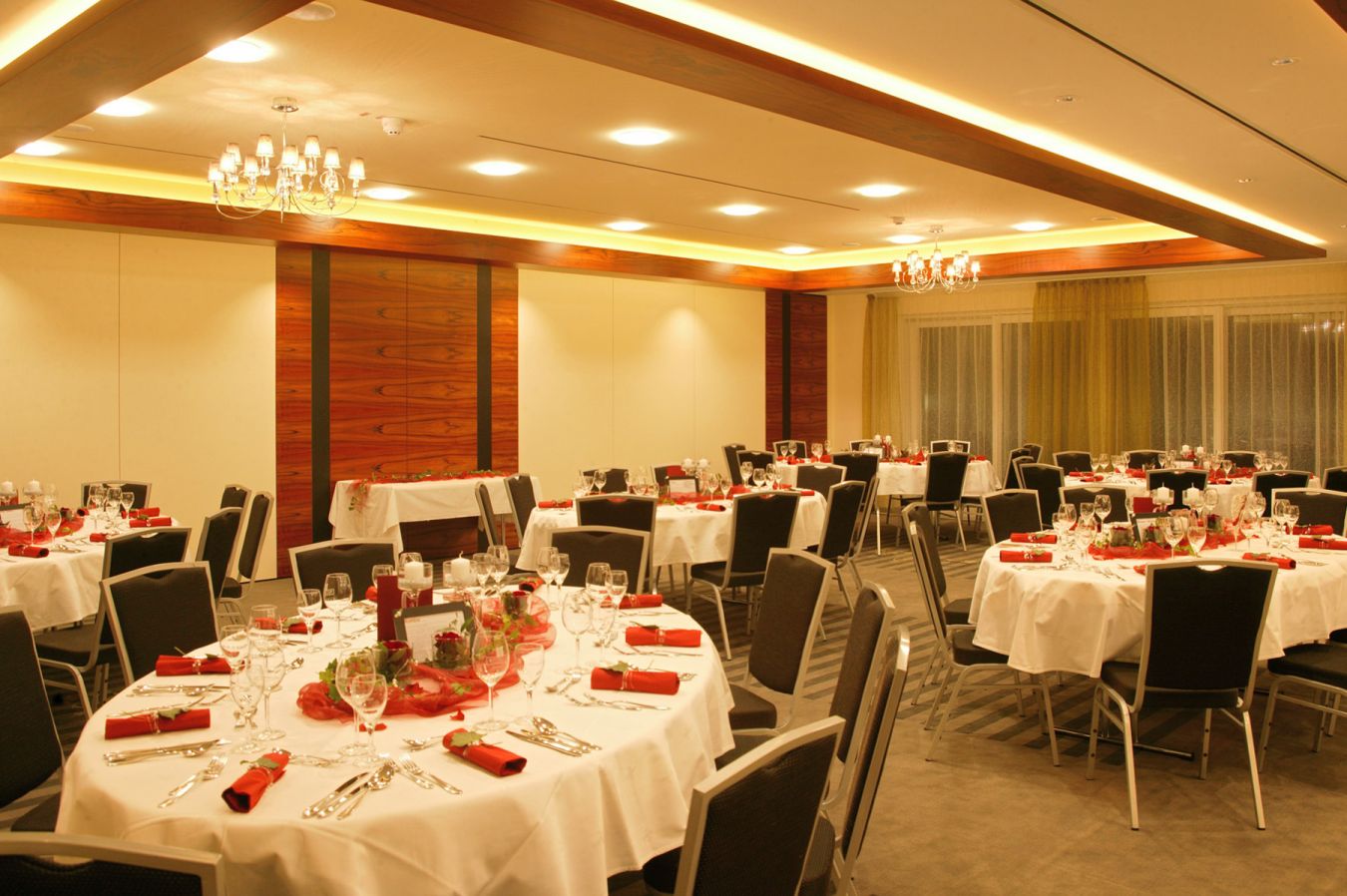 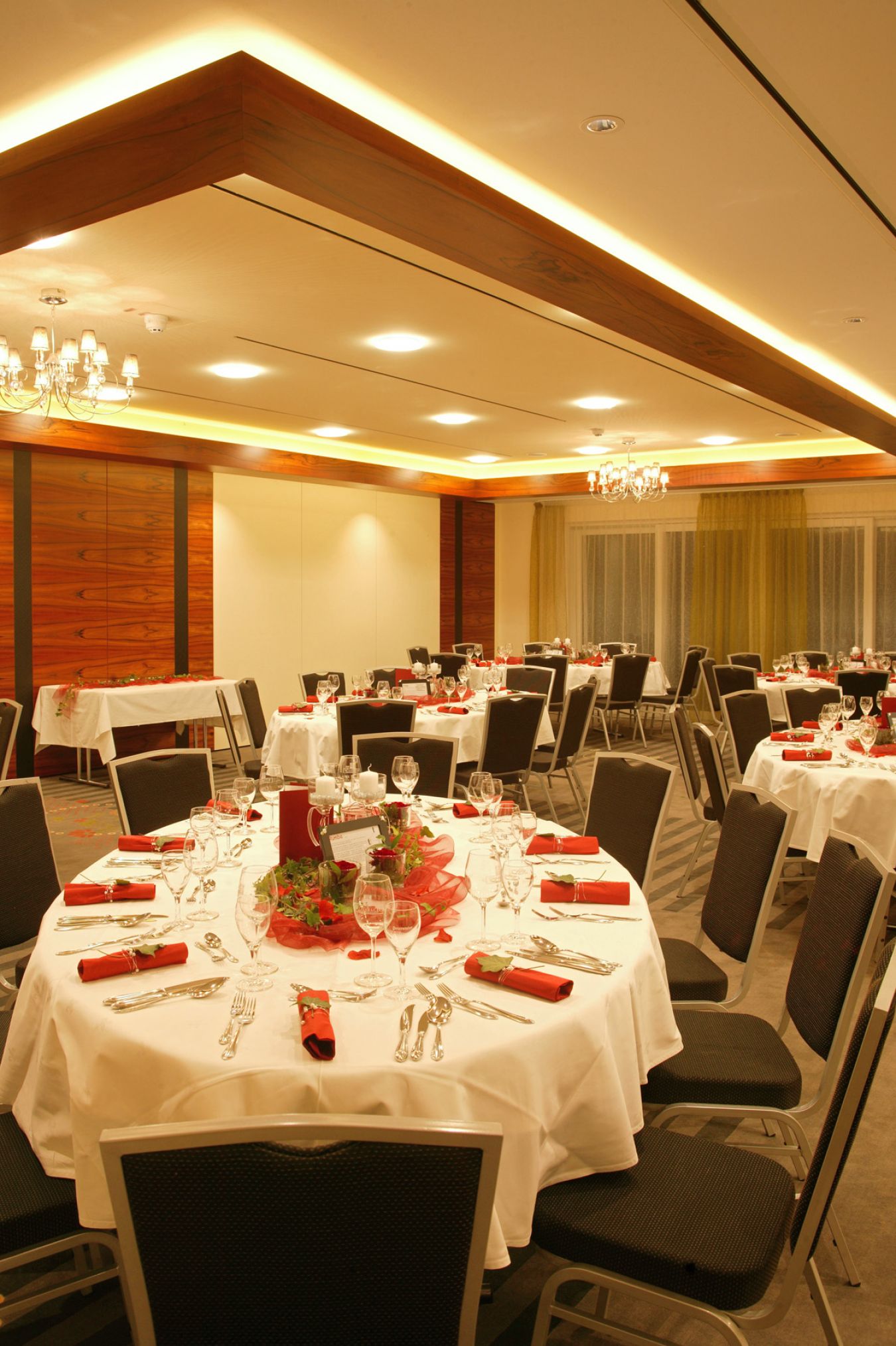 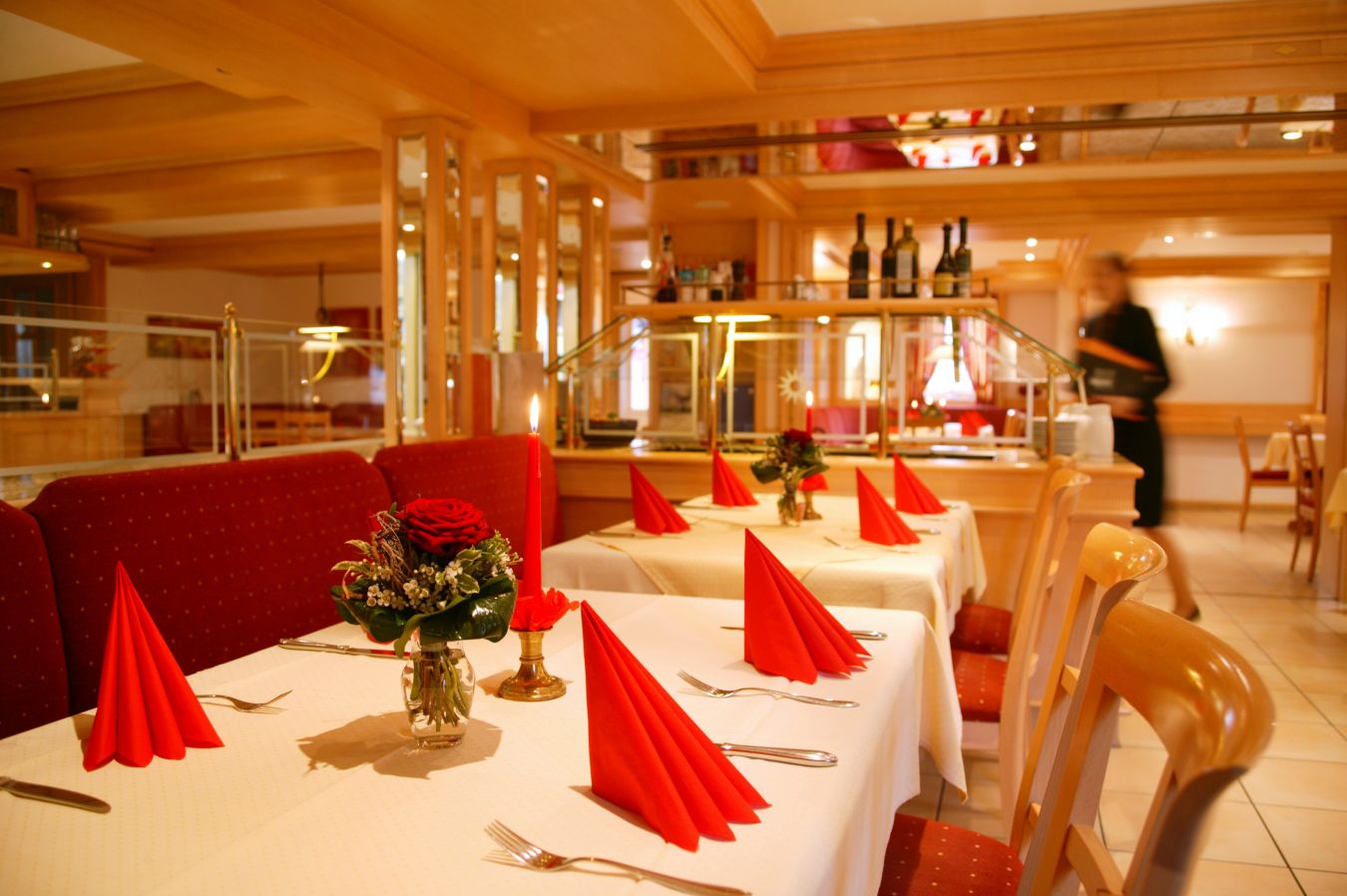 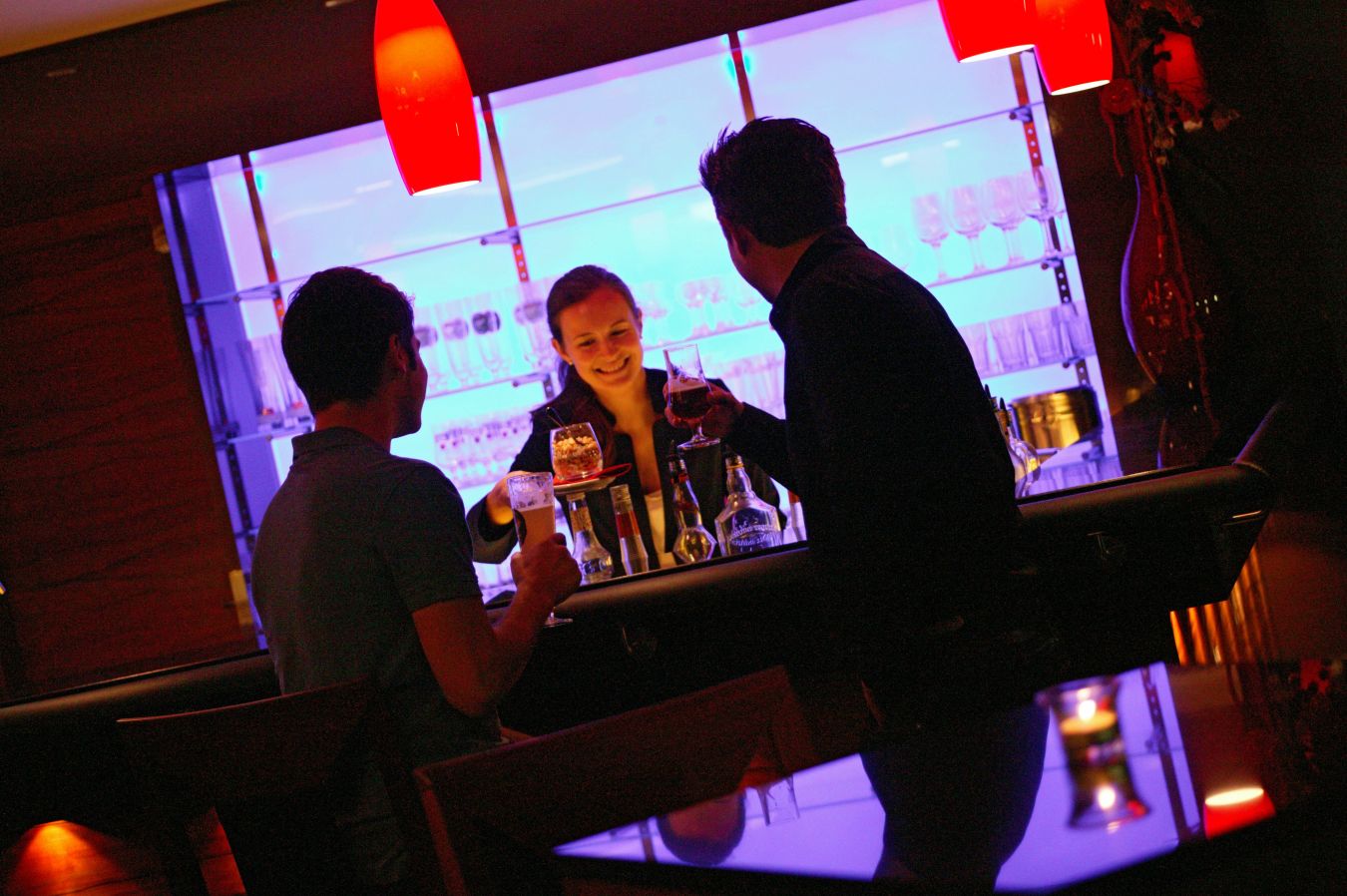